Expand each case below to learn more.
Scroll 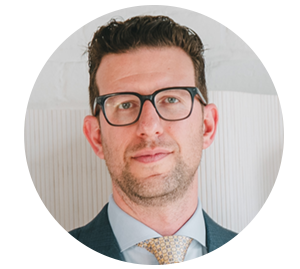 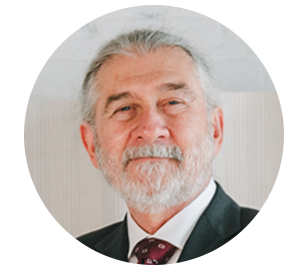 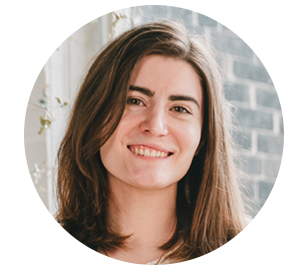 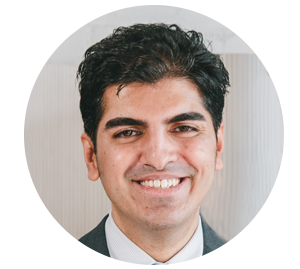 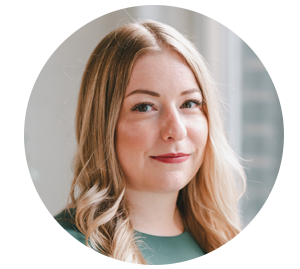 2022
Overview
The accused was facing charges of sexual assault and sexual exploitation. The accused was initially arrested on July 12, 2020, and the trial was set to conclude on March 2, 2022. Andrew and Ioana were able to successfully argue that there was an unreasonable delay in having the accused’s trial, and thus, violated their s. 11(b) Charter rights.

The delay was the result of missing key disclosure, some of which involved the complainant’s video statement, and translations and transcriptions of key witness statements.

The trial judge started the delay calculation from the accused’s arrest date and was also willing to grant a stay of proceedings even if the calculations did not properly cross the 18-month threshold established in R v Jordan—both of which are atypical feats in s. 11(b) cases.
CASE 2

2022
Overview
The accused suffered from schizophrenia, stabbing both his grandparents, which resulted in the death of his grandfather. The accused was charged with second-degree murder and attempted murder. At trial, the accused argued that because of his mental disorder, he was not criminally responsible (commonly referred to as a “NCR defence”).

The initial trial resulted in a hung jury. The matter was re-tried as a judge-alone trial with the same original trial judge. Despite hearing from two different forensic psychiatrists, who both held the opinion that the accused was not criminally responsible for their offences, the trial judge convicted the accused.

On appeal, Delmar was able to successfully overturn this conviction and the NCR defence was accepted. Delmar demonstrated that the trial judge had misapprehended the evidence of a third expert witness leading to a flawed analysis.
CASE 3

2020
Overview
The accused was part of a group of men that was charged with first-degree murder. The victim had a confrontation with the group, swung at one of the parties, who in return, shot the victim in the chest. At trial, one of the group’s members admitted they were responsible for the shooting. Nevertheless, the accused, along with their brother, was found guilty at trial.

On appeal, Delmar was able to successfully overturn the conviction and a new trial was ordered. Delmar presented several arguments, the most persuasive being that the trial judge did not properly instruct the jury.

Despite a co-accused admitting to the shooting and narrowing down the triable issues, the trial judge repeated the bulk of the entire evidence heard without proper direction being given to the jury.
CASE 4

2019
Overview
Hamilton police, relying upon information from a confidential informant, executed a search warrant at an apartment, finding firearms, and arrested the accused. The accused challenged the grounds for authorizing the warrant and the Defence’s theory was that the firearms legally belonged to the accused’s girlfriend. However, the Crown was able to elicit information that the accused did not live at the apartment, and thus, lacked standing to challenge the warrant.

Nevertheless, at trial, the Crown reversed their position, arguing instead the apartment did belong to the accused, and the firearms were his possessions—ultimately leading to the accused’s conviction.

On appeal, Andrew was successfully able to overturn these convictions by relying upon the Supreme Court of Canada’s decision in Jones, where the Court held that an accused is entitled to rely upon the Crown’s theory to establish facts in challenging a search warrant.
CASE 5

On appeal, Andrew was able to successfully challenge the voluntariness of the accused’s statement and a new trial was ordered. Andrew demonstrated that the police officer offered both a promise (by saying it was in the accused’s interest to speak to avoid the murder conviction) and a threat (by saying that the failure to talk would result in a murder conviction).
CASE 6

2018
Overview
Several accused from various provinces sought to challenge the constitutionality of the mandatory victim surcharge—an amount that an accused must pay if they are found guilty of a crime.

The basis for challenging the victim surcharge was that for some accused, it represented cruel and unusual punishment, contrary to s. 12 of the Charter, because due to their impoverished conditions, they lacked the means to realistically pay the court-ordered fine.

Delmar represented 4 accused from Toronto, all of whom faced difficult life circumstances. Many were on governmental support programs, faced mental health problems or prior addictions (or both), and thus, financially lacked the means to pay the victim surcharge.

The Supreme Court agreed with Delmar’s arguments and found that the victim surcharge for some of the accused involved was “grossly disproportionate” to a fit sentence. Thus, the mandatory victim surcharge provision was immediately struck down.
CASE 7

2017
Overview
The accused was a party to an armed home invasion robbery, where drugs and electronics were stolen. After being arrested, the accused’s lawyer could not be reached, and the police officer offered waiting the next day to contact the accused’s lawyer. Despite this offer, the officer continued questioning the accused leading to inculpatory statements that formed the backbone of the Crown’s case and the accused’s conviction.

On appeal, Delmar was able to successfully overturn the conviction by excluding this statement, and an acquittal was entered.

The court agreed that a Prosper warning was required, which refers to when an accused asserts their right to counsel, then changes (or makes an apparent change) to waive their right after police have unsuccessfully attempted to contact the accused’s lawyer; the police were obligated to re-advise the accused their right to speak to a lawyer and give them that opportunity before eliciting evidence.

Delmar successfully argued that there was no waiver of the accused’s right to speak to a lawyer, and a standard police caution of the right to remain silent is not adequate protection when a Prosper warning is required.
CASE 8

2016
Overview
The accused was facing charges for manslaughter after attending a boat cruise that resulted in a dispute between two people, which escalated into a stabbing and later death. There were multiple witnesses involved because the argument from the boat cruise led to a scuffle between friends of the original arguing parties. The scuffle resulted in another stabbing and death of a second victim.

Andrew was able to successfully defend the accused, and they were acquitted of the manslaughter charge. The trial judge believed that it was the victim that instigated the fight, and there was no evidence to conclude that the accused would have foreseen a knife being used in the confrontation.
CASE 9

2014
Overview
The police executed a search warrant, finding evidence of marijuana growing operation and a hidden firearm in a house owned jointly by the accused and his wife. Despite withdrawing all charges against the wife, the accused was convicted.

On appeal, Delmar was successful in overturning these convictions. A new trial was ordered for the marijuana-related charges, and an acquittal was entered for the firearm offences. The court agreed that the trial judge misapplied the Rule in Hodge’s Case by not properly considering whether multiple persons, aside from the accused, were involved in the growing operation.
CASE 10

2011
Overview
The accused, an aspiring lawyer, was subject to a good character hearing before the Law Society of Ontario. The accused had pled guilty to kidnapping and forcible confinement of a family friend, receiving a conditional sentence. The accused was friends with the complainant’s family, who believed the complainant was caught up with a dangerous religious cult, and thus, the kidnapping was an attempt to “save” the complainant from future harm.

Andrew was able to successfully defend the accused allowing them to become licensed as a lawyer. Andrew convinced the hearing panel that the accused’s behaviour was an aberration based on poor judgment at the time, and the accused has since made significant rehabilitative efforts.
CASE 11

2011
Overview
The accused was charged with assaulting a police officer, resisting arrest, and failing to comply with his probation. The accused had been drinking with friends. The allegation was that he improperly jaywalked causing the police to stop him for identification, which caused the accused to try to run away. In doing so, he allegedly collided with another officer, thereby assaulting them.

The significant issue at trial was that despite the accused’s due diligence (they had hired a private investigator two days following bail), the police failed to preserve video surveillance of the intersection of where the encounter occurred.

Andrew was able to successfully argue that the lost evidence breached the accused’s right to full answer and defence, which is protected by s. 7 of the Charter. While a stay of proceedings was not entered as a result of the breach, Andrew was able to secure an acquittal of all charges, resulting in practical terms, the same effect.
CASE 12

2010
Overview
The matter involved media organizations bringing a constitutional challenge to publication bans, which were mandatory, when requested by an accused at a bail hearing.

Delmar represented one of the Toronto 18 members and was able to successfully uphold the constitutionality of publication bans, thereby protecting his client’s privacy interests. While the Supreme Court did agree that these publication bans infringed the media’s freedom of expression, the Court sided with protecting an accused’s fair access to bail and right to trial fairness.
Get IN TOUCH

Have questions about legal matters?

Furgiuele Law is committed to upholding the highest standard of professionalism, integrity and honour in the practice of criminal law.
Navigation
OUR TEAM